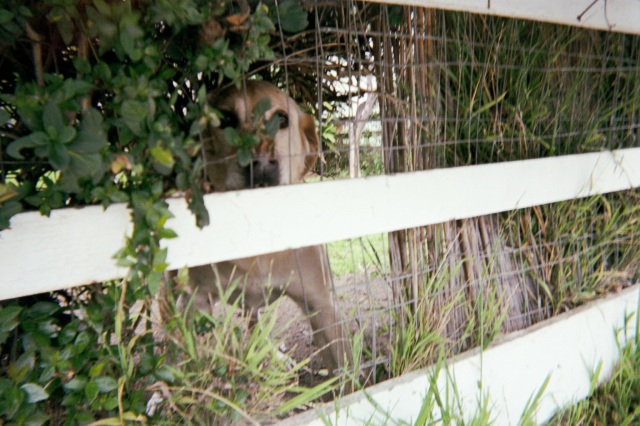 On the first day of training we watch an hour-long video about dogs and reading their language. 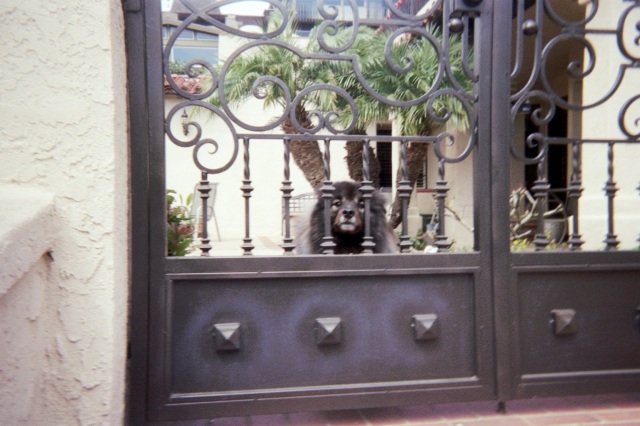 The mailman/dog relationship is no lie. It’s like they can smell it on you, a scent that triggers their hunting instinct. But the owners are worse. Opposite of owners who talk to their pets in baby voice are the ones who scold their pets as if they were aristocratic children. 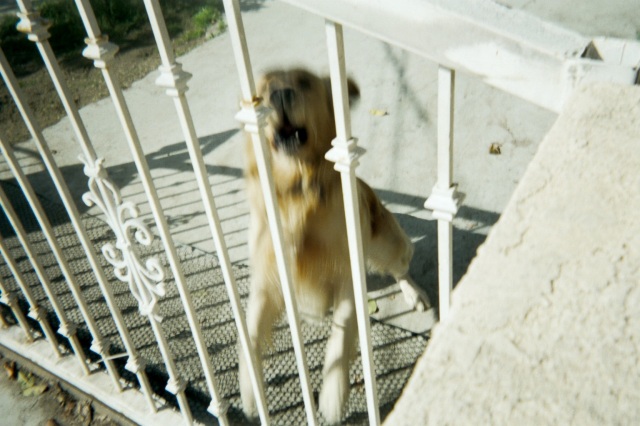 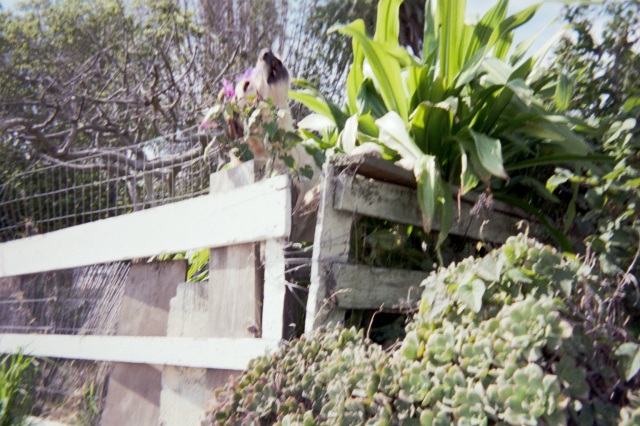 "He won't bite you, but he will lick you to death," - Every dog owner. 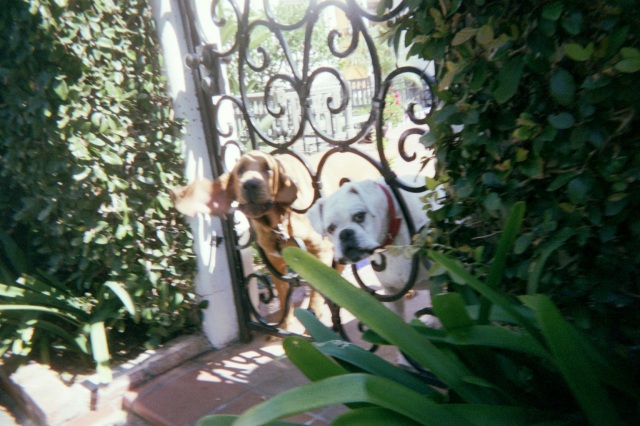 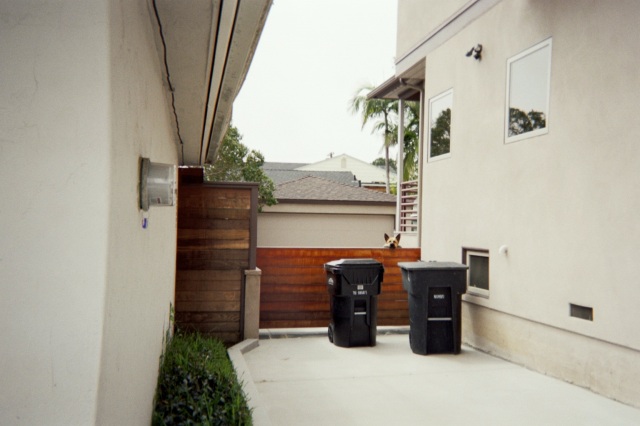 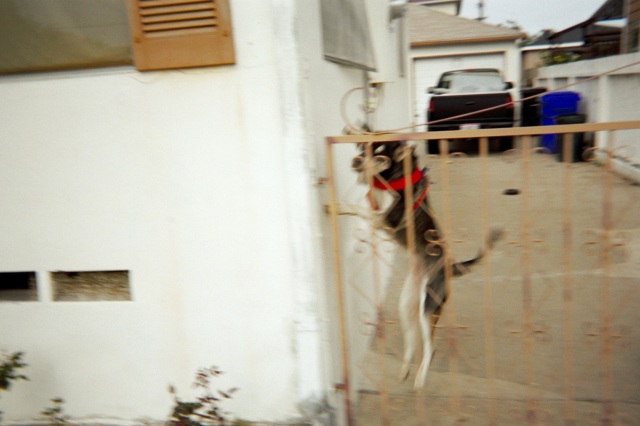 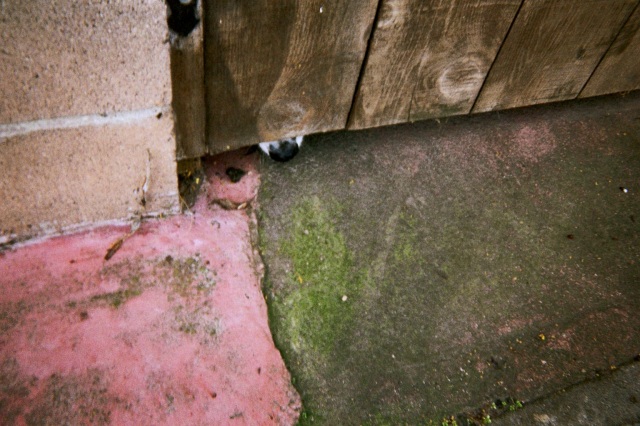 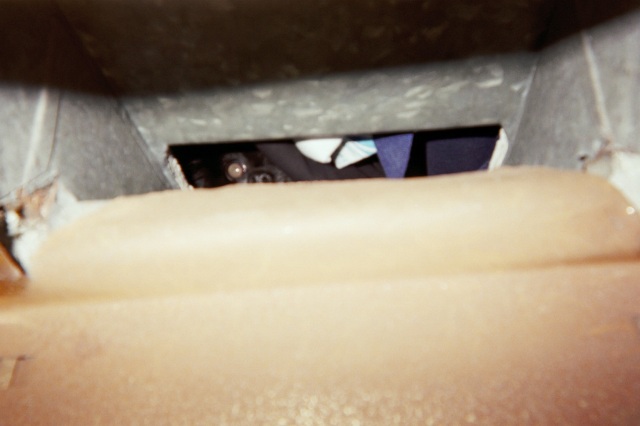 Through the mail slot.